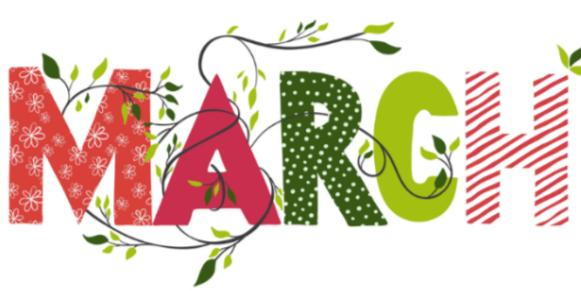 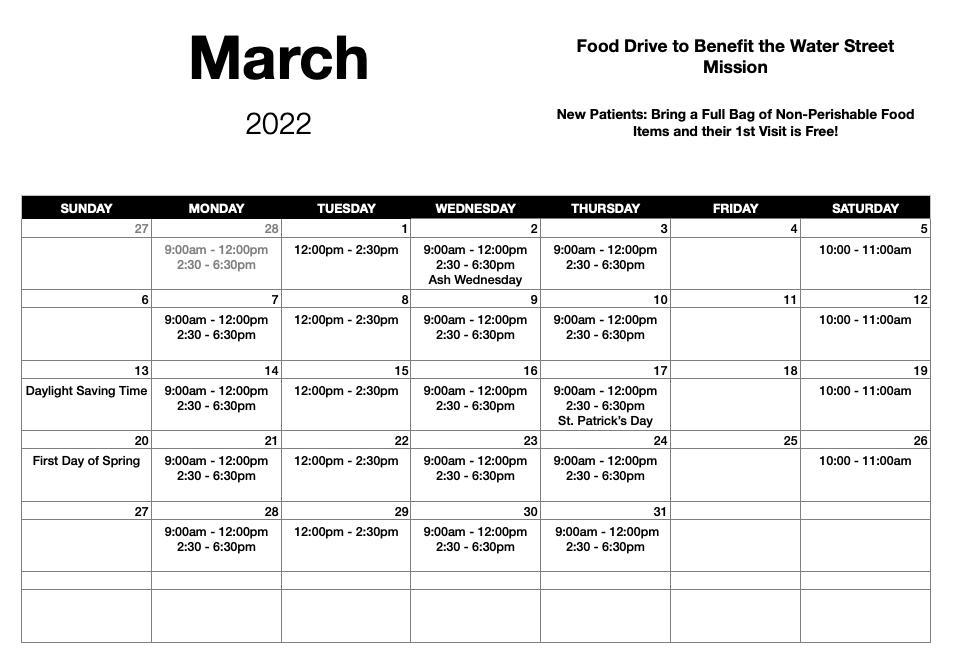 Infantile colic is characterized by loud, disturbing crying often in the late afternoon and is commonly seen within the first two weeks to three months of life. The cause is unknown but there are several contributing factors such as digestive system underdevelopment, food allergies, childhood migraines, stress, and anxiety.

Crying in colic usually lasts three or more hours a day, three or more days a week, for three or more weeks. Other noticeable symptoms may include scream-like crying, or a cry with an expression of pain, crying for no reason, being very fussy, episodes occurring more often in the evening, facial discoloration, and body tension.

It can be a challenge for the parents as the infant’s distress occurs for no apparent reason and no amount of consoling seems to bring any relief. This can be dangerous as the stress of trying to calm a crying baby can lead to shaken baby syndrome.

Colic is diagnosed by a physical examination to help identify triggers of the infant’s distress. The physical exam may reveal a tense abdomen, a flexed or curled posture, kicking or flailing of extremities, and the infant may be inconsolable, even when picked up. The goal of treatment is to use different strategies to soothe the infant. New feeding practices may be recommended in addition to self-care for the parents. Alternative treatment may include massage, herbal remedies, herbal teas, acupuncture, and chiropractic.

An abnormal curve in the spine can play a significant role in colic in infants. The combination of weak back muscles and a newly developing digestive tract can have less than positive effects on their nerves, brain, or muscles. Weak back muscles will allow structural shifts in the spine to obstruct the nervous system which effects the function of the stomach and intestines.

This causes nerve interference that will disrupt the activity of digestion and movement of food to the intestines. The nervous system controls and coordinates all functions of the body and structural shifts in the spine can occur that obstruct the nerves and interfere with their function. Chiropractic care aims to remove the structural shifts to decrease the nerve obstructions.

Following birth trauma, the 2-month-old male infant in this case was suffering from colic, allergic colitis, plagiocephaly, and difficulty latching to breastfeed. As early as four weeks old he had blood and mucus in his stools, was very irritable most days and this got even worse at night. During the night he grew more and more inconsolable. Several medications were prescribed which did not resolve the problems. His mother noted it was a painful birth, the cord got wrapped around his body and vacuum extraction was used. Once delivered he was not breathing, had bruising, and a deformed skull.

Following chiropractic care he experienced resolution of colic and he was a much happier baby. There was a dramatic improvement in colitis symptoms, there was no presence of blood in his stools, he was breastfeeding normally, all medications were discontinued and his head began to take on a more normal shape.

The study’s author called for additional research to investigate the clinical implications of chiropractic in this population.

FOOD DRIVE: For the entire month of March, we will be collecting non-perishable food items to be donated to the Water Street Mission. Please bring in your goods by the end of the month to be donated.

New Patients who bring in a Full Bag of Non-Perishable food items during the month of March, will receive their 1st Visit at No Cost.