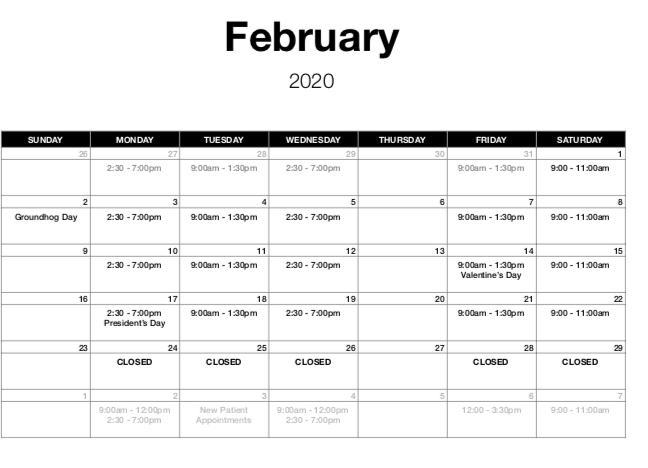 In the September 9, 2019, issue of the Journal of Pediatric, Maternal & Family Health appears a case study that documents how chiropractic helped a young girl who was suffering with ear infections recover and avoid scheduled ear tube surgery.

Otitis media is the technical name for an ear infection. According to the Mayo Clinic, “An ear infection (sometimes called acute otitis media) is an infection of the middle ear, the air-filled space behind the eardrum that contains the tiny vibrating bones of the ear. Children are more likely than adults to get ear infections.”

This study begins by the authors reporting that acute otitis media (AOM), is a common disorder with 23% of children will have experienced this condition by year one. Most of the cases of AOM are observed ages 6 to 12 months. Not too long ago, common medical treatment of AOM was to give the child ongoing antibiotics in an attempt to further prevent infections. More recently, the quick antibiotic approach has been less common in favor of managing the pain and monitoring the problem in the hope that the problem self-resolves.

In a growing effort to reduce the usage of drugs by children, many parents have turned to other forms of care or treatment for their children suffering with otitis media. The study reports, “A popular option and highly utilized alternative care approach for children is chiropractic.”

In this case, a 3-year-old girl was brought to the chiropractor by her mother for a chiropractic consultation and possible care. The girl had been suffering with chronic ear infections. According toher mother, the girl’s ear infections were made worse by a cold or the flu. The child had been through multiple rounds of antibiotics. Each time antibiotics were used, the ear infections would appear to clear up but then return again after the therapy was discontinued. At the time of the chiropractic examination the little girl was scheduled for tympanovstomy ventilation tube surgery.

Upon examination, it was noted that the girl was suffering with infections in both ears and was visibly in pain as she appeared agitated and was continually grabbing at her ears. In addition to inspection of the ears, a spinal examination was performed which included both static palpation and light motion of the girl’s spine. From the examination out was determined that subluxations were present in the girl’s spine.

Thank You For Your Referrals!

Bring your loved ones to our office Monday, February 10th - Friday, February 14th : New Patients receive their 1st Visit for just $14 this week! This visit includes their consultation/exam, thermal scan, x-rays (if necessary), first adjustment, and Report of Findings (takes place on 2nd visit). Please schedule ahead of time, spaces are limited.

The office will be CLOSED Monday, February 24th - Saturday, February 29th for Dr. Tai’s family vacation. We apologize for any inconvenience, we hope to see everyone right before, to keep you in tip-top-shape during our absence, and right after this week to tune you back up.