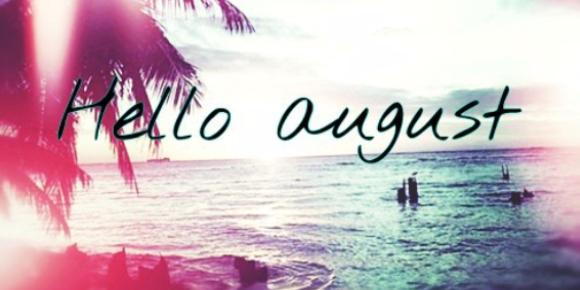 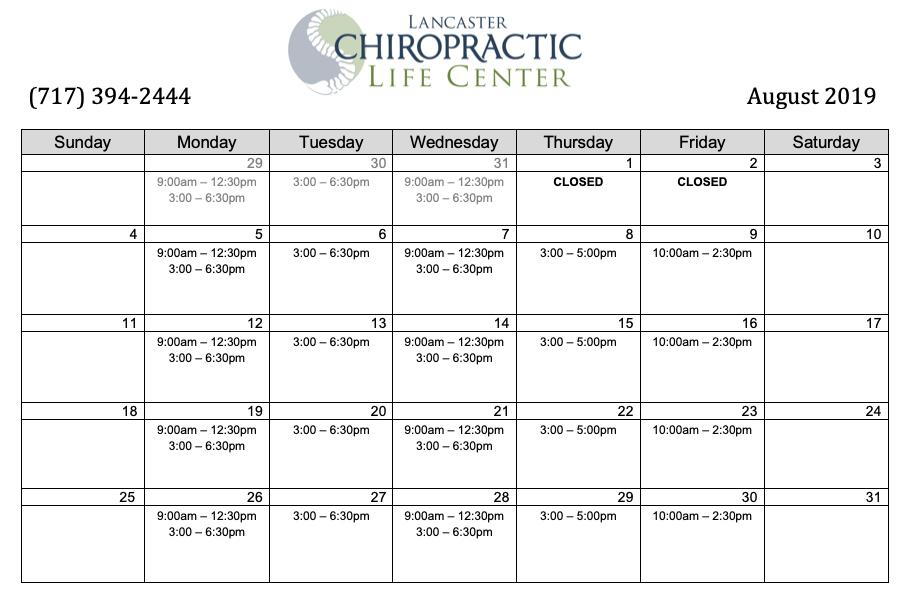 Please note that the office will be closed Thursday, August 1st and Friday, August 2nd.

Keep an eye out – in September we will be starting new hours. It will be a little different then what we have had thus far, but it will shorten waiting times and Saturdays will be back!

Your Child and Chiropractic

Every baby needs to have a healthy spinal column. It’s the framework that will support your child throughout his or her growing years and adulthood. Studies have shown that newborn infants often enter the world with spinal trauma due to the birth process. Even under the best conditions, birthing can be difficult for the infant who has spent nine months cradled in the dark, warm “waterbed” of the womb. It’s very important to have your infant checked by a chiropractor shortly after his or her birth to be certain that there isn’t any nerve interference. Periodic checks should continue throughout your child’s lifetime.

A study conducted by Luis E. Mehl, M.D., of the University of Wisconsin Infant Development Center reviewed two thousand births. Nearly half of these had been home deliveries. Fourteen of the home-born babies had to be resuscitated, as compared to fifty-two of those born in the hospital. And only one home-delivered baby suffered neurological damage compared to six of the hospital born babies.

The figures reveal the benefits of home delivery. This is why many chiropractors and their families select natural childbirth at home.

In 1987, the German medical journal, Manuelle Medizin, published a report of a study which examined 1250 babies five days after birth. Of this group, 211 suffered from vomiting, hyperactivity and sleeplessness. Upon examination 95 percent of these children had spinal abnormalities. After being adjusted, all the infants became quiet, the crying stopped, their muscles relaxed and they went to sleep.

The same report said that they found over one thousand infants with nerve interference in the upper neck area, which caused a variety of clinical conditions, ranging from central motor impairment to lowered resistance to infections – especially those of the ears, nose and throat.

In one case history, an eighteen-month-old boy suffered from tonsillitis, frequent enteritis, conjunctivitis, colds and earaches. Because of all these ailments he had trouble sleeping. After his first spinal adjustment, the little boy began to sleep through the night, and it wasn’t long before he was in good health.

Scientists are still learning how to accurately assess the damage to infants. They do know that slight pull on the neck during delivery can cause a subluxation that might cause damage too slight to be noticeable immediately. But eventually it might cause some learning disability.

The children who have been under regular chiropractic care get sick less often and less severely. They rarely miss days from school. Recent studies have also shown that they have fewer emotional and learning disabilities and other neurological problems connected with childhood.

In 1989, a study compared the patients of two hundred pediatricians with two hundred children who had been under care of chiropractors. Not only was the overall health of the chiropractic children superior to those who had known only medical treatment, but they also had fewer ear infections, fewer allergies, lower incidence of tonsillitis, and less need to be given antibiotic therapy.

Excerpt from Chiropractic First by Terry A. Rondberg, D.C.