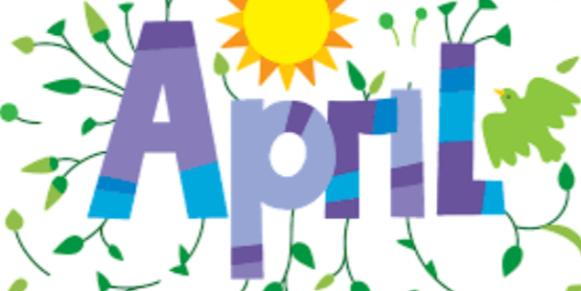 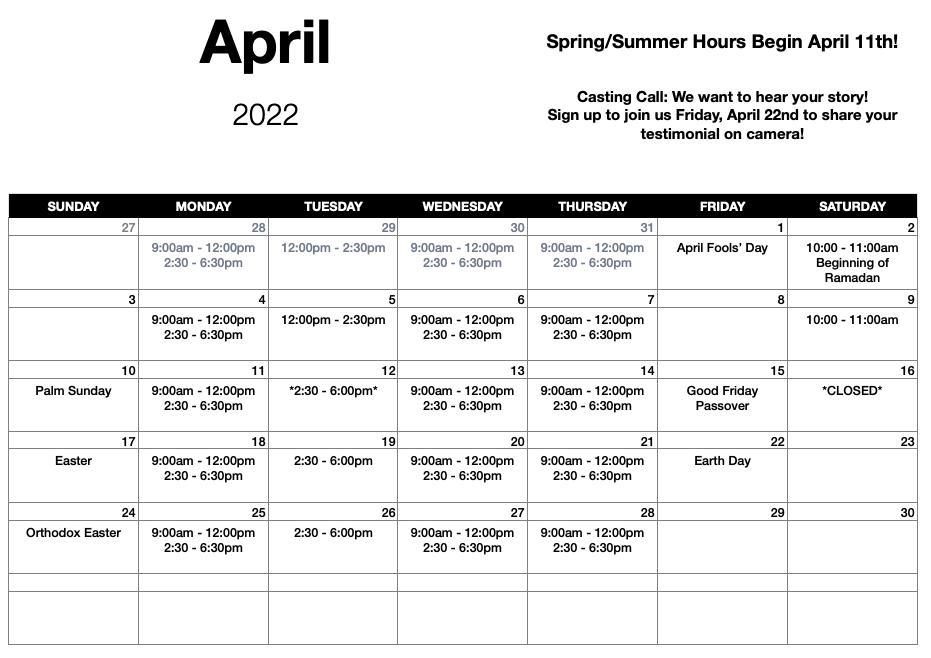 On April 26, 2021, BMC Musculokseletal Disroders published a study  that investigated how screen time and physical activity behavior were associated with spinal pain in pre-adolescence.

The researchers questioned children and their parents between the ages 10-11. The questionnaire asked how much leisure time the children spent in front of the computer, gaming on consoles, or watching TV. They were also questioned about their physical activity and told to rate their spinal pain on a scale of 1-6, 6 being the most pain.

The findings indicated that both duration of screen time and inactivity are correlated with spinal pain in pre-adolescents.

Dr. Robert Braile, DC, commented on the study, stating that our bodies are made to move and it is especially important during the development of the skeletal system in a child. He stated the importance of balancing screen time with physical activity, to avoid ill effects due to a sedentary lifestyle.

Allergies occur when the immune system overreacts to an allergen and produces too many counteracting chemicals, like histamines.

Multiple studies have been performed on the effects of chiropractic care and allergies. A study on pediatric patients showed complete or substantial improvement in 61.6% of patients. Another studied skin allergies, showing 88% improvement in itching. A case study resulted in a boy that was able to discontinue his medications for asthma and allergies after undergoing chiropractic care.

The nervous system and immune system are interconnected, the health of one affects the other. By removing subluxations, chiropractics are able to decrease nervous system stress and allow people to adapt better to stressors in the environment.