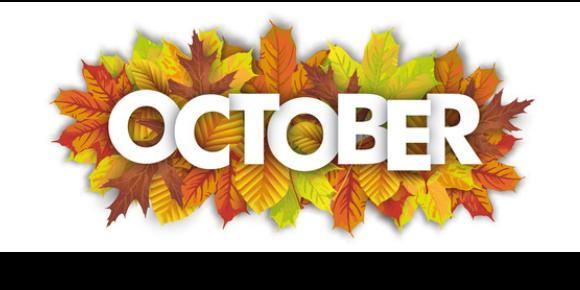 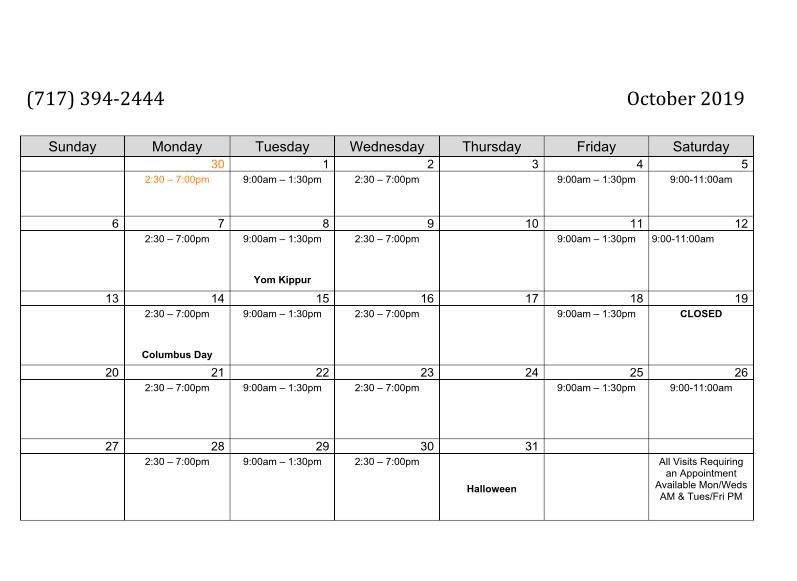 Please Note: We will be closed Saturday, October 19th.

Chiropractic Care From Day One

More and more parents are having their newborns spine checked immediately after birth. Infants get pressure on their spine both prior to and during delivery, that affect the communication pathways of the nervous system. Chiropractors are trained to find and remove vertebral subluxations that cause this nervous system interferece.

One of the first subluxations can be caused by In-Utero Constraint – when a subluxation in the mother’s sacrum causes restriction in the uterine wall. This can cause difficulty for the fetus to move, and may affect its grow and preparation to get into proper position for delivery. It is important to have subluxations that cause In- Utero Constraint corrected prior to birth so the newborn doesn’t experience symptoms such as torticollis or the delivery will not have to result in interventions such as a C-Section.

Repetitive stress may also affect an infants spine. These commonly include:

- lifting an infant in/out of a car seat

- being worn in an infant carrier

- getting passed from one person to another

In a properly functioning nervous system, messages are sent from the brain, through the spinal cord, out the spinal nerves, to the various muscles, organs, glands and tissues, to coordinate and influence all of the systems of the body. Vertebral subluxation may cause interference to this communication pathway, resulting in a dysfunction to various bodily systems.

Even though it may be difficult to know what an infant may be experiencing, there are some silent signals to look for that may indicate nerve interference. Such as difficulty sleeping, positional discomfort, weak immune system, difficulty to soothe, allergies, digestion, or elimination problems. They also struggle with ear infections, colds, or colic.

The National Board of Chiropractic Examiners determined in 2010 that about 17% of chiropractic patients are under 18 and 7.7% were 5 years or younger.

Many parents report an improved quality of life for their children after beginning chiropractic care.

The first adjustment is the most gentle and likely the most important. Infant’s bodies are created to work in a specific way, with the brain as the master control center having total communication to all systems of the body via the nerves and spinal cord. If there is a subluxation interfering with this communication pathway, the first adjustment may make all the difference.

Continued chiropractic check-ups for infants and children in order for them achieve specific milestones such as supporting their head, rolling over, crawling, and walking are also important.

Evidence suggests the sooner that children receive chiropractic care the better. Since an infant spine is mostly cartilage, a gentle, specific adjustment will be highly effective. A subluxation in cartilage left uncorrected, will become more set in bone.

1. The holiday goes back more than 2,000 years – Halloween started as a pre-Christian Celtic festival called Samhain (“summers end”). It celebrated the final day of harvest and the crossing of spirits over into the other world. People in Ireland, the UK, and Northern France would ward off ghosts by lighting sacrificial bonfires and wearing costumes.

2. Sugar rationing during World War II halted trick-or-treating – After rationing ended, the tradition grew into what we are familiar with today.

3. Halloween is the second largest commercial holiday in the country – the first is Christmas.

4. Skittles are the top Halloween candy – candy corn is among the worst.

5. Illinois produces up to five times more pumpkins than any other state – it has more than 15,000 acres devoted to gourd growing.

6. Jack-‘o-lanterns originated in Ireland – they used to be carved out of turnips, potatoes, and beets.

7. Trick-or-treating has existed since medieval times – it was known as “guising” in Scotland and Ireland. Young people dressed up in costumes and asked for food or money in exchange for songs, poems, or other “tricks”.