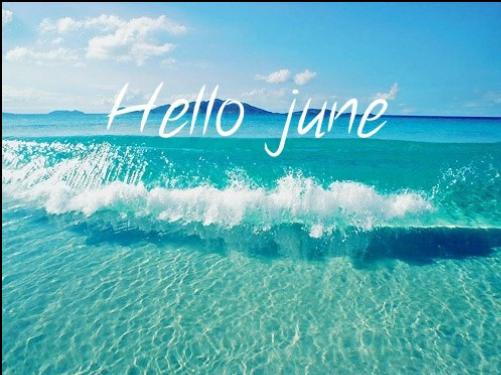 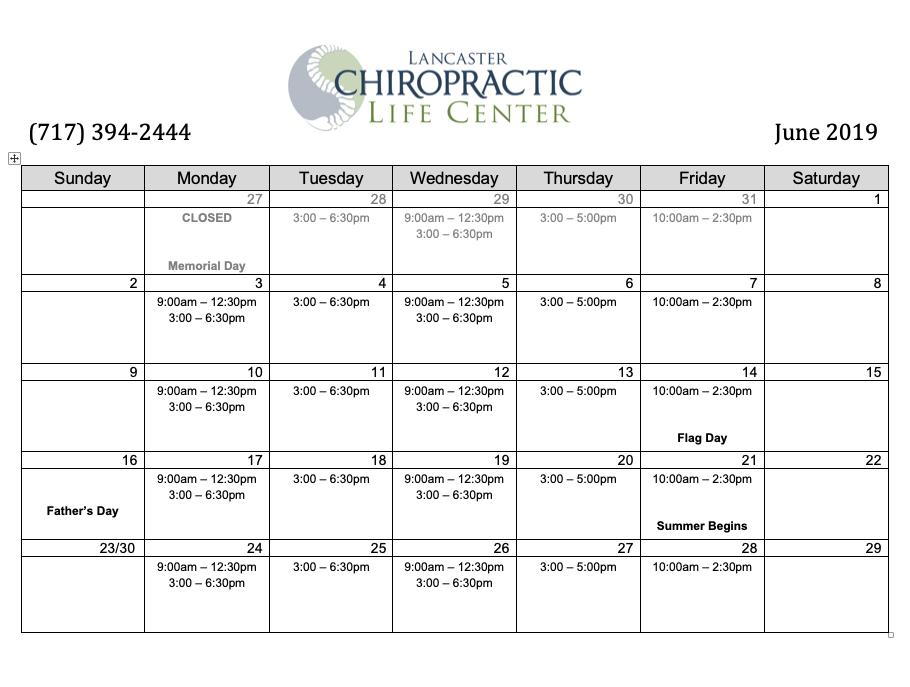 Please stay connected with us through Facebook, email and the Remind Text App. There will be unscheduled closings this month to occur on short notice; we will use these communication avenues to keep everyone updated. We apologize in advance for any inconvenience this may cause and we thank you for understanding.

All About “The Adjustment”

At the heart of chiropractic care is the adjustment. A spinal adjustment is a specific application of forces used to facilitate the body’s correction of nerve interference. The force must be given with the right amount of pressure in the proper direction at the right time. While it is usually done with the doctor’s hands, adjusting instruments are used too.

We often hear that patients believe there are different adjustments for different conditions. They think there is a specific adjustment for high blood pressure that is different from the adjustment for a headache. The adjustment has one purpose and one purpose only – to correct or reduce nerve interference. The potential healing of a symptomatic condition or disease often results from the correct nerve flow to the affected area and improvement of your overall body chemistry. Remember, the symptom is usually the warning signal to alert you that something is wrong.

“In the future, chiropractic will be valued for its preventative qualities as much as for relieving and adjusting the cause of ailments.” – B.J. Palmer, D.C.

What you can expect from your adjustment is a feeling of peace and relaxation that can last from a day to a week. Patients often comment that they experience a better night’s sleep and increased energy. It’s common to hear that they went home and tackled that project they’ve been putting off for months.

Some patients report that their symptoms start to go away after the first adjustment, while others don’t feel any immediate difference. If you don’t feel a change, don’t be discouraged. Often you are not aware of internal improvements.

Some patients may feel discomfort after their first adjustment, ranging from a headache to just general fatigue. In almost every case, this feeling goes away within the next couple adjustments.

This discomfort is often due to a detoxification of the body after adjustments. As poisons leave the system, they could create a headache or a slight head cold, even a slight fever and a feeling of lethargy.
Muscles may become sore after being adjusted. You may feel soreness like you had a workout at the gym. This condition is always temporary and disappears as your muscles gain strength and flexibility.

Spinal nerves that have been impinged and stressed for many years are suddenly coming back to life. These changes are exciting! As they heal, they become sensitive, and the old injury pains may return during a necessary and beneficial body phenomenon called “retracing.” During “retracing,” the healing process is repeated as if the injury had happened yesterday, instead of possibly years before.

If your response to an adjustment is euphoria, it’s most likely because the newly freed nerves are sending Innate Energy through the opened passages and releasing the physical stress you’ve become accustomed to feeling. Life is being turned on.

If you feel little change, it may be that your general health is very good – the nerve interference was caught at an early stage before much damage occurred. Each of us is different, and no two of us react the same. But everyone will benefit from the correction of nerve interference.

Chiropractors have found that body tissues have a memory which records and holds onto the traumas, injuries and accidents it has experienced. Along with the memory of physical pain, the body also recalls the feelings of fright, shock, or anger and hysteria that accompanied the trauma. When the patient begins healing after an adjustment, it is possible to re-experience some discomfort from an old injury. Although, retracing is often low-key and almost unnoticeable, it can be dramatic for a short time.

The idea of retracing is used in several branches of healing. John Upledger, Doctor of Osteopathy, calls retracing unwinding. Homeopathy refers to it as flashbacks, and states that according to the three-part healing process called Hering’s Law, cures occur first, from the inside to the exterior; second, from the most vital to the least vital; and third, in reverse order from how the symptoms appeared.

Psychologists recommend re-scripting in order to come to terms with unpleasant past experiences. Re-scripting involves working through past history and rewriting it to have the outcome you wanted.

Typical examples of retracing which occur on the path of healing might be the return of original symptomatic pain after several adjustments. While the pain can be severe, it usually clears up quickly.

There are further examples of how our body strives to heal itself in ways we don’t fully understand.

Both Excerpts taken from Chiropractic First by Terry A. Rondberg, D.C.