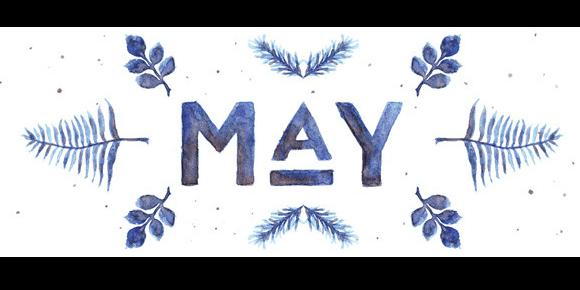 The office will be CLOSED Monday, May 27th for Memorial Day.

There will be some upcoming, unscheduled closings, likely on short notice – the best way to keep in touch and to get the notice about these closings are through the Remind App and on Facebook. We will also send it out through email, but many have reported problems with our email interface, so if you haven’t already, please subscribe to Remind or our Facebook page.

We invite your friends and family to come out and see us on Friday, May 17th.  All New Patients will receive their 1st visit for FREE on this day only. Please have your loved ones schedule their visit in advance, as spaces are limited. We look forward to seeing everyone!


The Story of Masha and Dasha Krivoshlyapova

This story relates to the connection between the spine and overall health. It is about one of the most unusual sets of co-joined twins ever born. When they were born, on January 4, 1950, their mother was told they had died shortly after birth. In fact, they had been taken to a Soviet institution near Moscow for study, observation and experimentation. For nearly forty years, they were isolated from their family and the world.

Co-joined (Siamese) twins result when a single fertilized egg doesn’t split completely, as it does in the case of identical twins. Instead the egg remains joined at some point and the children are born partially attached. Usually, these children are spontaneously aborted as embryos, but on rare occasions, they are born alive. If the connection isn’t extensive, they can sometimes be separated successfully. In a 1993 case, one twin was sacrificed so her sister, the stronger of the two, could have a chance to live.

In the case of Masha and Dasha, the co-joining was so extensive that an operation to separate them would’ve killed them both. It was the unique way in which they were joined that caused the Soviet scientists to be so interested in them.

The girls were born with four arms and three legs. They stood on two legs, one controlled by each twin, and a vestigial third leg remained in the air behind them. It’s not surprising that it took them until they were five years old before they developed the coordination to be able to walk.

Their upper intestines were separate, but they shared a lower intestine and rectum. They had four kidneys and one bladder and one reproductive system. From the waist up, they were two distinct persons with interconnected circulatory systems, so they shared each other’s blood. When a virus entered one sister’s bloodstream, it soon appeared in the other sister’s blood as well. However, illness affected them quite differently. In fact, in an interview in 1989, Masha complained they had always been treated as one person when their medical files were quite diverse.

For instance, Dasha was near-sighted, caught cold easily and was right-handed. Masha, who was left handed, smoked occasionally but still had a stronger constitution than her sister, even though she had slightly higher blood pressure.

The question that puzzled scientists was why one sister would get measles and the other wouldn’t, even though the germ was in both of their bodies. Russian pathologist, A.D. Speranski, realized that the nervous system had a definite role in the development of disease. The healthier the nervous system, the more the body could fight off illness. In the case of Masha and Dasha, what was it that caused one to be sick and the other to stay well?

The answer became apparent. While they shared their circulatory, digestive, excretory, lymphatic and endocrine system and had a common skeletal system from where they were joined at the hips, they had separate spinal columns and skulls. This was the only significant difference between them!

These remarkable twins lived their lives as a walking laboratory in which scientists verified that disease and sickness do indeed have a neurological basis. Because of them, researchers have proved one can’t get sick simply from being exposed to germs. One’s body has to supply those germs with a fertile breeding ground where they can multiply and grow. That’s why one twin could be ill when the other wasn’t.

Each of us breathes in millions of germs every time we inhale, and we breathe out even more germs when we exhale. If the cause of illness were as simple as being exposed to bacteria, we would all be sick all the time.

One last note about Masha and Dasha. In 1989, they were released from the institution, rejoined their mother and were looking forward to a happier future. However, as distressing as the first forty years of their lives were, they could take some comfort in the knowledge that they have significantly advanced our understanding of how the brain and spine affect our general health.

Excerpt taken from Chiropractic First by Terry A. Rondberg, D.C.


Happy Memorial Day to you, and thank you to all the troops that have sacrificed for us! 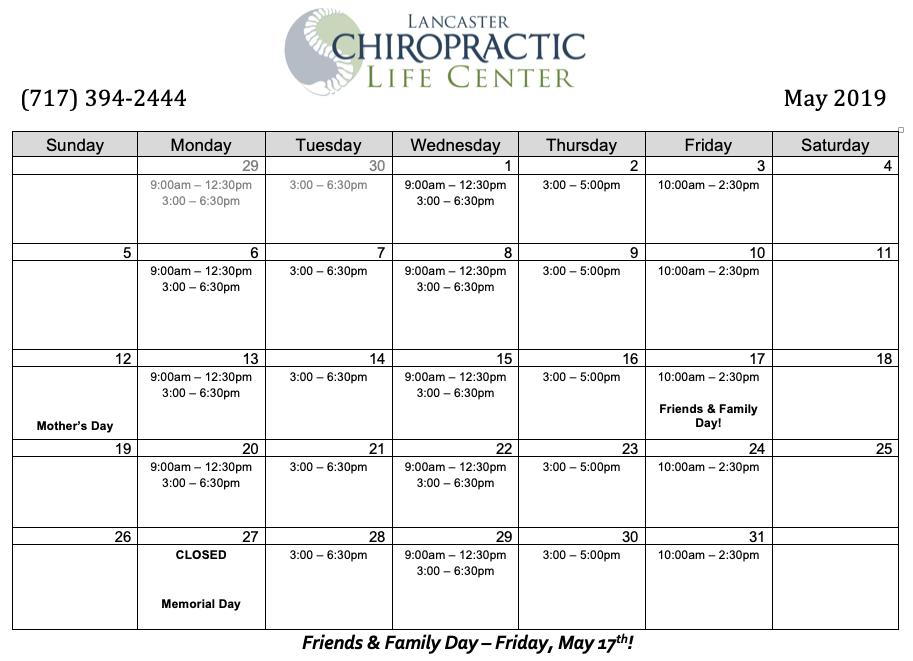